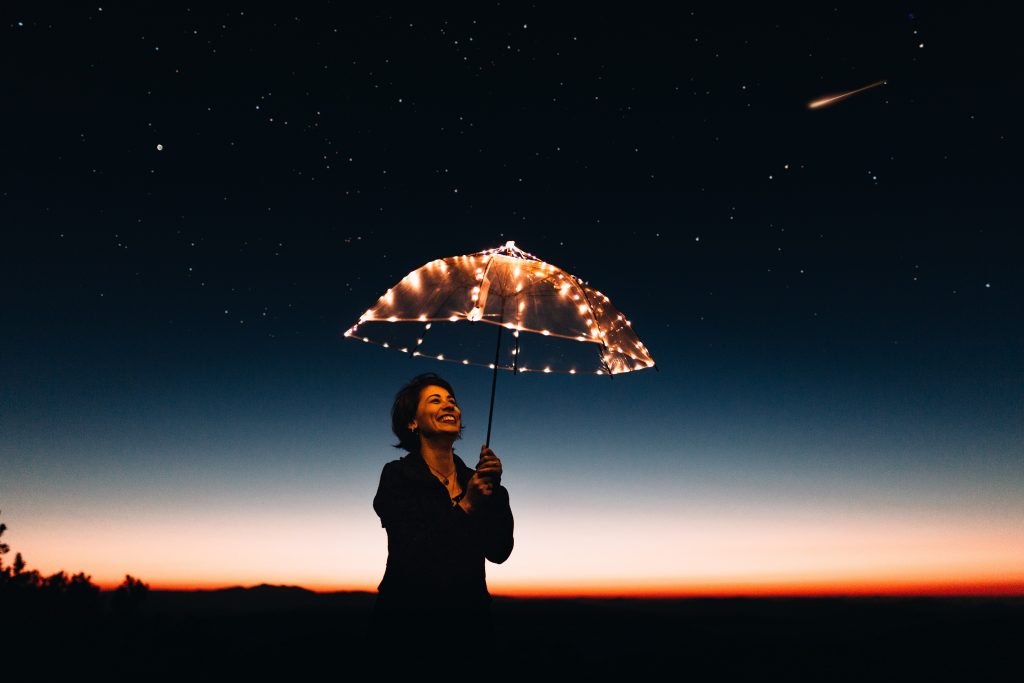 Photo by Matheus Bertelli from Pexels

The study:  longitudinal done over a 23-year period with people over the age of 50.

The result:  People who had positive attitudes toward aging lived an average of 7.5 years longer than those who didn’t.

If I thought it was important before to crush negative attitudes about aging, then this info just took it to a whole new level.  7.5 years longer!  And with our sunny outlooks, those are some delicious 7.5 years. 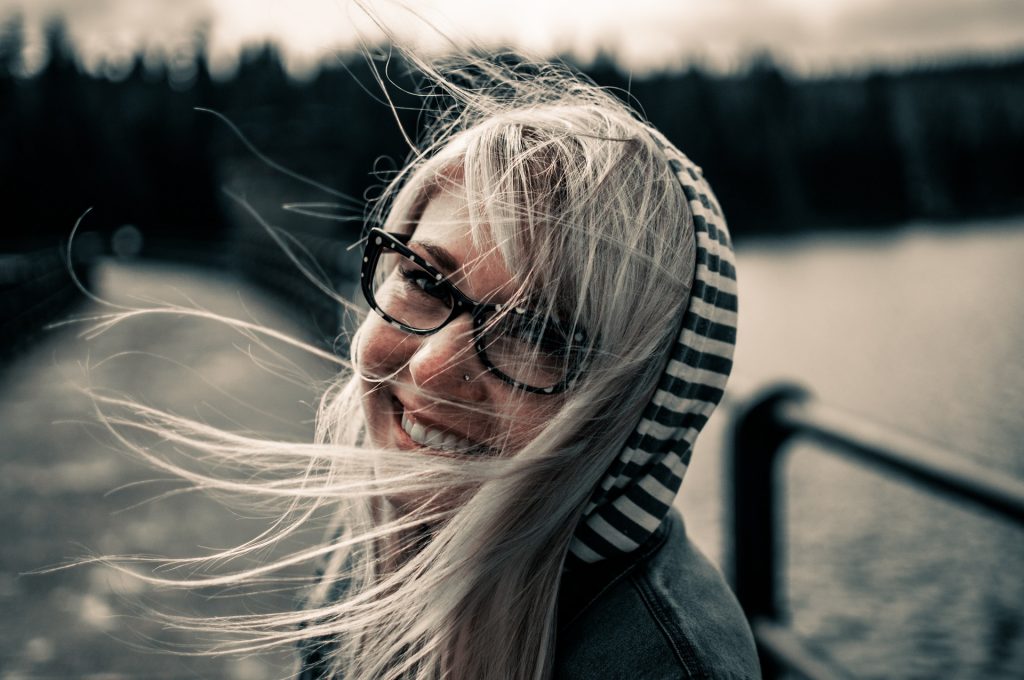 More good news:  a study published in Feb, 2018, showed that positive age beliefs act as a protector against dementia even in those who are genetically predisposed to it.

The APOE gene 4 variant is the strongest risk factor for dementia and it is carried by one-fourth of the population.  Pretty common risk factor.  The study found that in the total sample, those with positive attitudes towards aging were significantly less likely to develop dementia than those with negative attitudes.  And…of the APOE 4 variant sample, those with positive age beliefs were 49.8% less likely to develop dementia.  So even those who are genetically disposed to dementia can reduce their risk by almost HALF by having a positive outlook.

I’ll be looking at ways to boost our age positivity in coming posts.  Until then, I’ll keep counting my blessings!

This error message is only visible to WordPress admins